Our first names for Standon Calling 2023 have been released! 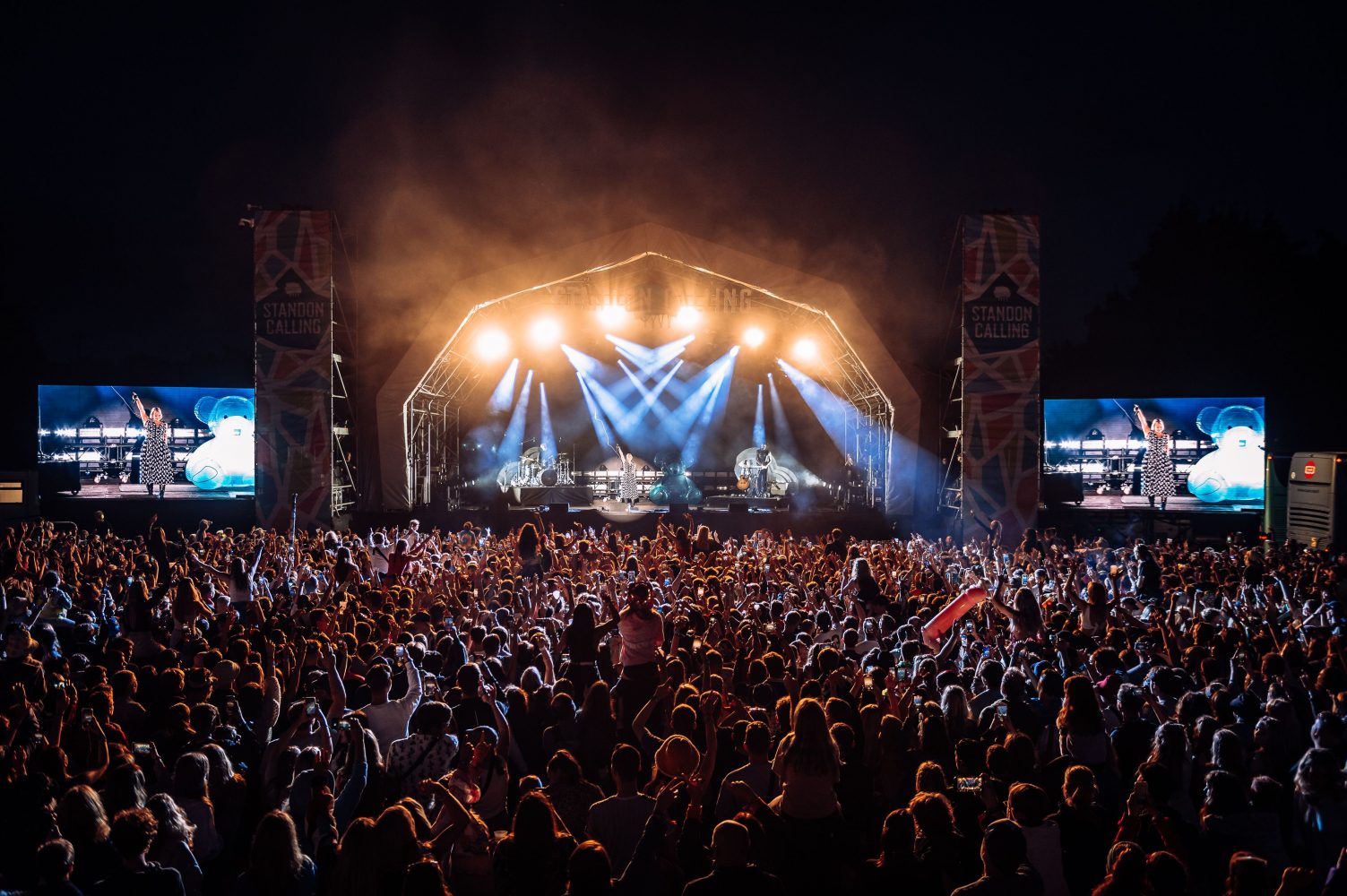 Our first names for Standon Calling 2023 have been released! Have a read of some of the warm and fuzzy things the press have to say about the line-up.

“Not only can attendees expect a jam-packed weekend full of disco beats and headbanging rock, but they’ll also have the opportunity to enjoy the festival’s wholly immersive experience.”

“Equipped with an on-site pool, a famous dog show, a colourful parade, free well-being classes and workshops, and street food vendors, the weekend promises to “bring you the best of everything for everyone”

“The Hertfordshire fields are set to be filled with artists featured in the Dork Hype List 2023: pop-rock mastermind Dylan, Liverpudlian noise makers STONE, and 16-year-old Londoner flowerovlove will all make exciting appearances as acts to keep an eye on.”

“The Hertfordshire festival will be returning for its 17th year from July 20-23 and today (December 1) announced the first batch of artists who are set to take to the stage. Anastacia, Confidence Man, Dylan, Squid, Katy B, KT Tunstall and Melanie C will also be coming down to Stanton Lordship, among others, with 80 more acts still to be announced.”

‘Following 2022’s gender-balanced line-up, Standon Calling has raised the bar with even greater representation in its 2023 headline slots.’

‘Huge crowds are expected to fill the main arena for American superstar Anastacia, bringing multi-platinum hits and plenty of glamour to Standon Lordship next July.’

“The Herfordshire-based festival will be headlined by three LGBTQ+ acts, with Years & Years, Bloc Party and Self Esteem topping the bill.”

Wrap your ears around our Spotify 2023 Line Up Playlist.

Enjoy some of the huge acts, emerging music talent and electronic maestros we have lined up for the summer.

Join us to revel in this fantastic array of performers. With something for everyone, this is one party you don’t want to miss.

Top reasons to join us this Summer! 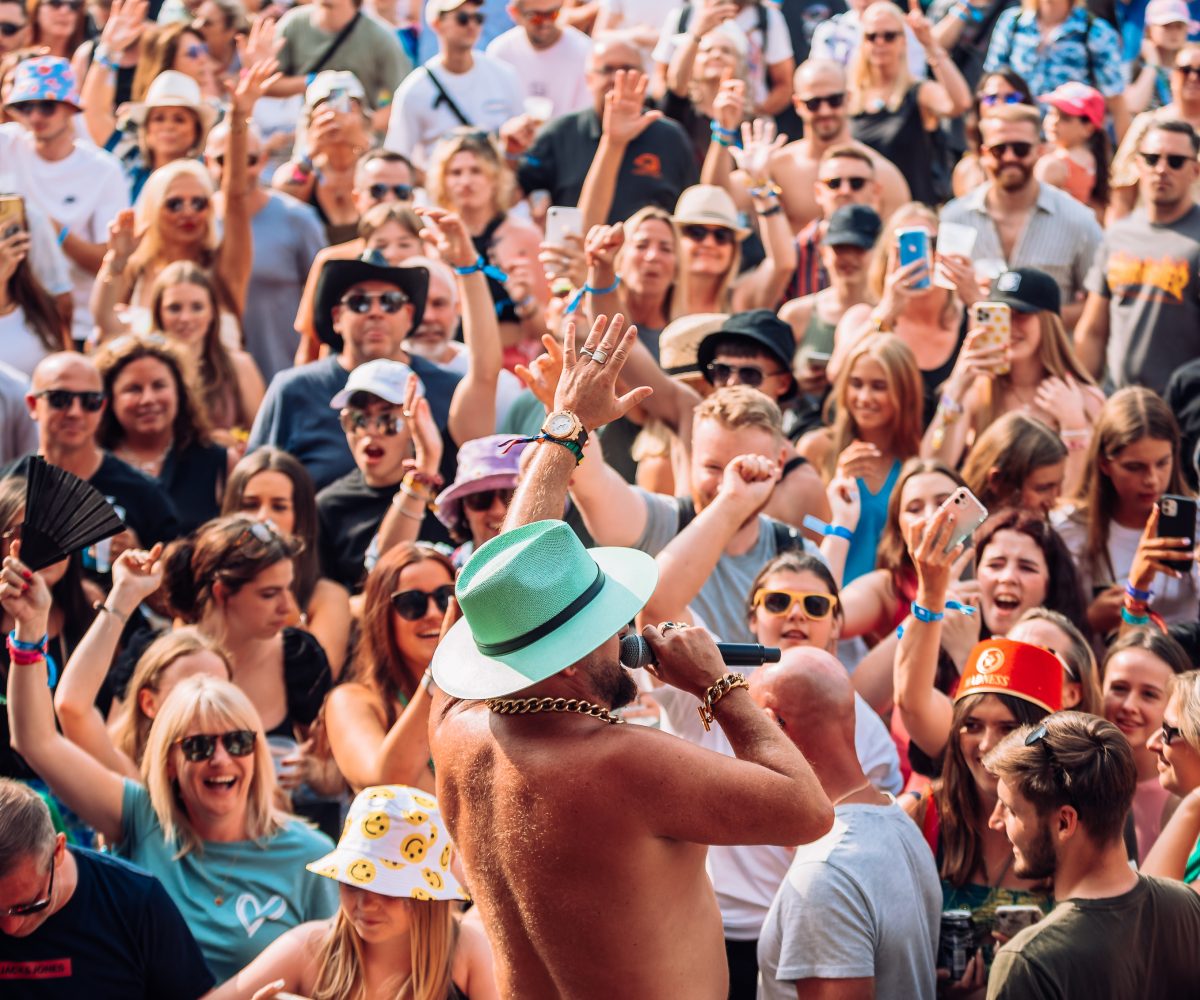