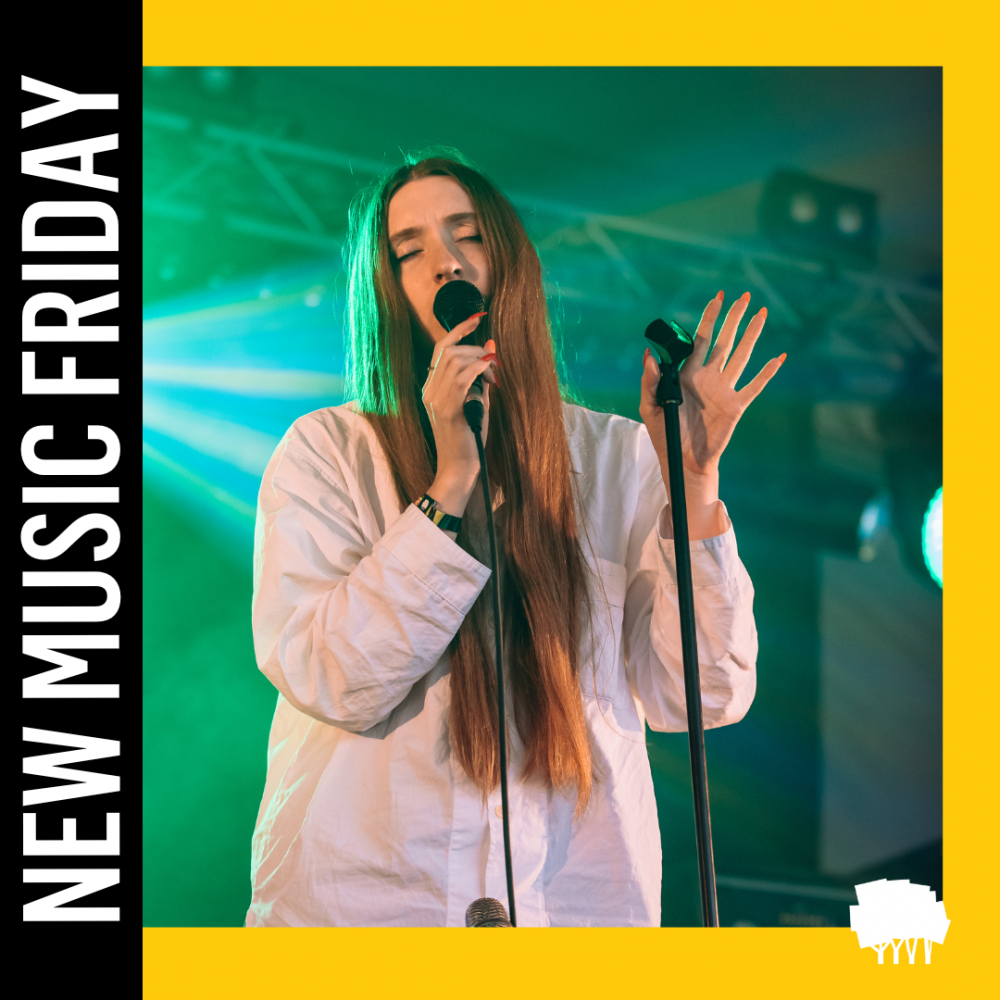 Watch Dry Cleaning’s video for new song “No Decent Shoes for Rain”, the fourth single to be released ahead of the band’s second album Stumpwork, out later this month. Vocalist Florence Shaw discusses how the song is “inspired by grief … Grief over past relationships, grief for loved ones who have died, and all the things that come with that; loneliness, numbness, yearning, ruminating about the past”.

Didn’t manage to catch Dry Cleaning play on Laundry Meadows this summer? Why not grab a ticket for their world tour, kicking off in January.

We’re feeling very nostalgic this week at SCHQ. Blink 182 have announced their comeback with the bands original line up after a seven year break. They return with new single ‘Edging’ out today, news of an album on the way and their biggest world tour to date. And if that isn’t enough, they’re topping the bill of what might be the most nostalgic pop-punk festival of them all, Las Vegas’ When We Are Young Festival. Joining Blink 182 is none other than Greenday, Good Charlotte, Offspring and many many more. Count us in!

Last week Liverpool was announced as the host city for Eurovision 2023. Beating Glasgow, Liverpool will stage the contest on behalf of Ukraine, who won last year but are unable to host the event due to the ongoing war. The Mayor of Liverpool Roy Gladden commented “We’ll have a party that’s never been done before.”

The Eurovision Song Contest will take place at the M&S Bank Arena in Liverpool on May 13. Will you be trying for tickets? 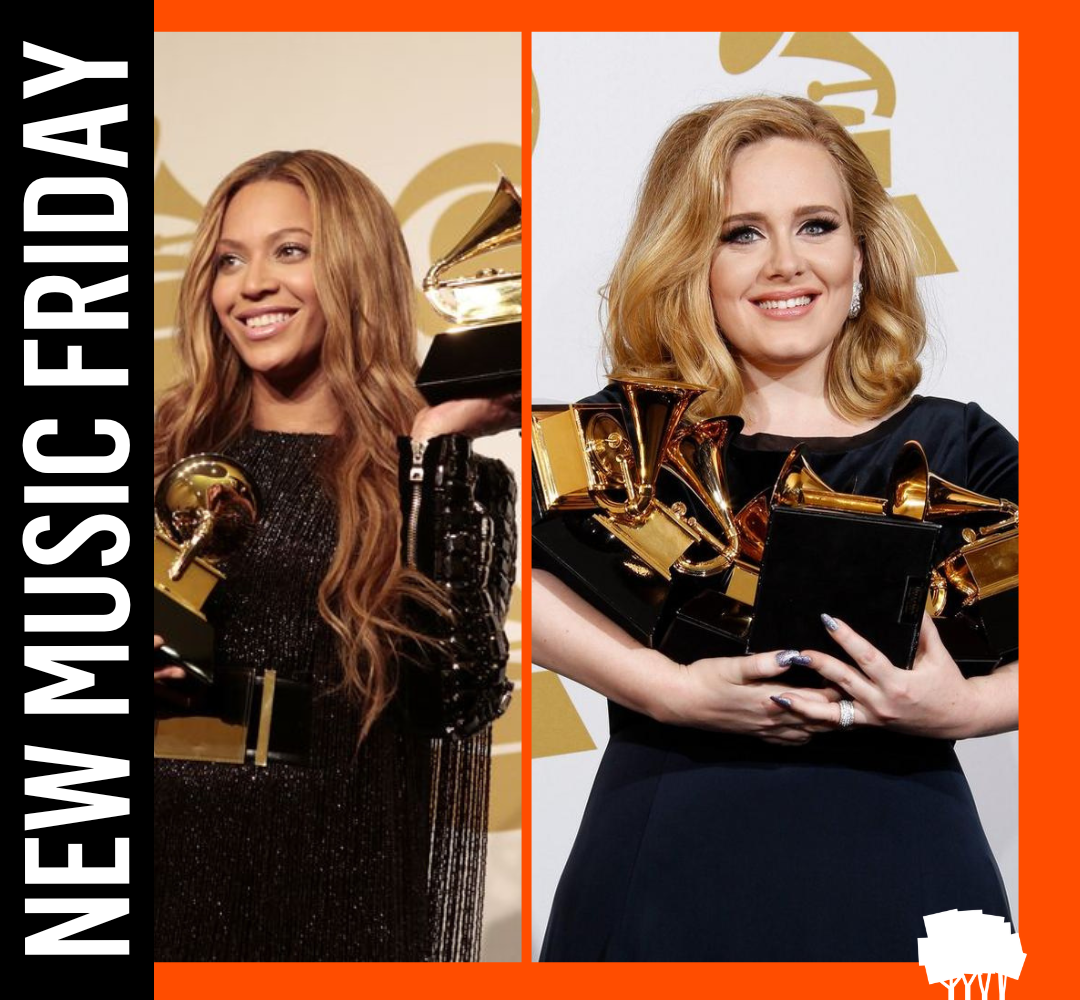 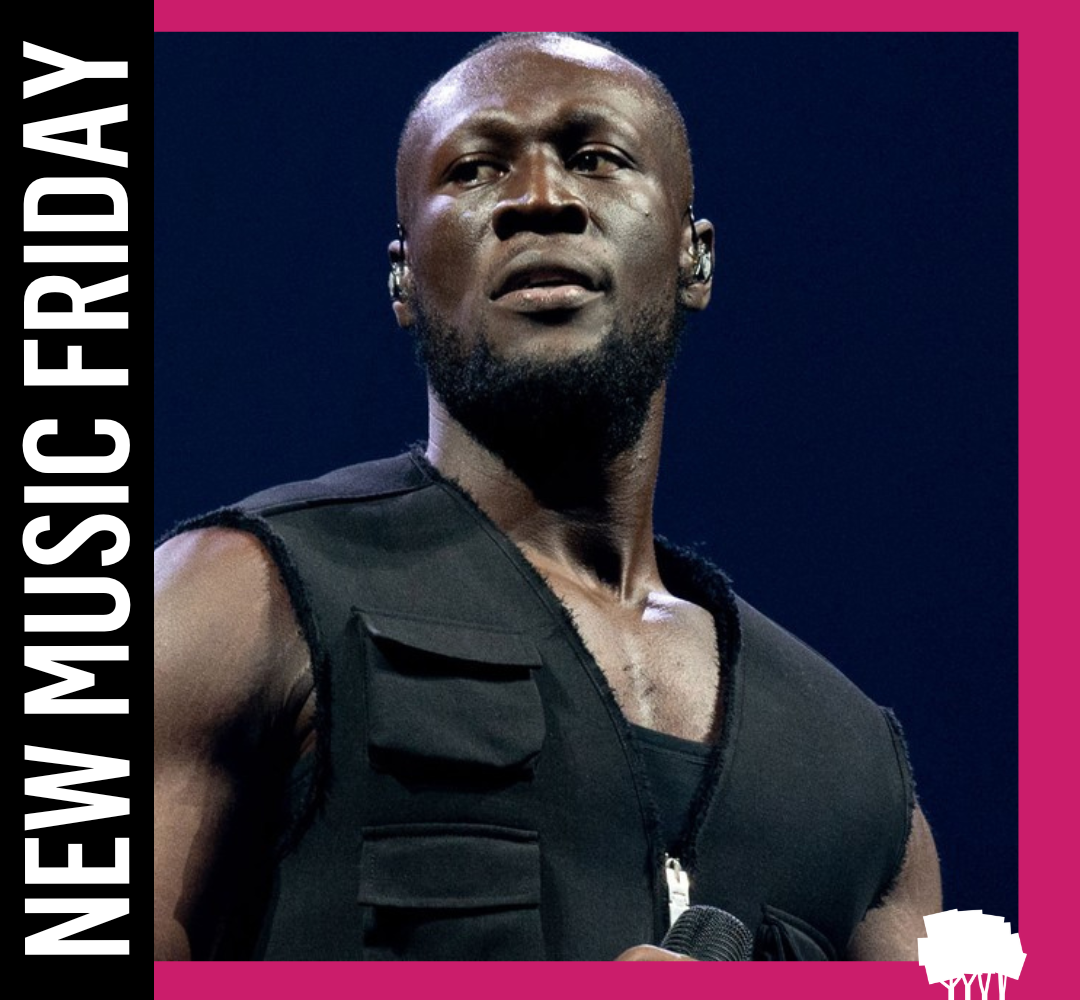