Where are they now? SC Acts that made it BIG! 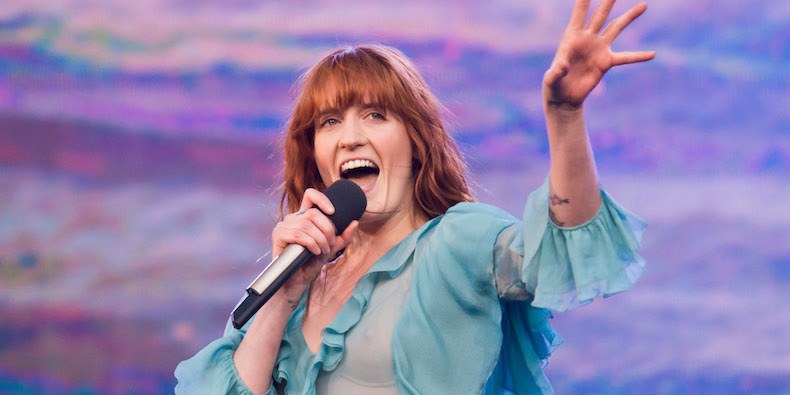 Where are they now?

At Standon Calling we pride ourselves on showcasing the finest emerging musical talent before the mainstream takes notice – and we promise that Standon 2020 will be no different.

As we’re on the cusp of announcing our gigantic 15th anniversary line-up, it’s only fitting that we take a look back at some of the artists that have graced our Hertfordshire home before making it big on the global stage. 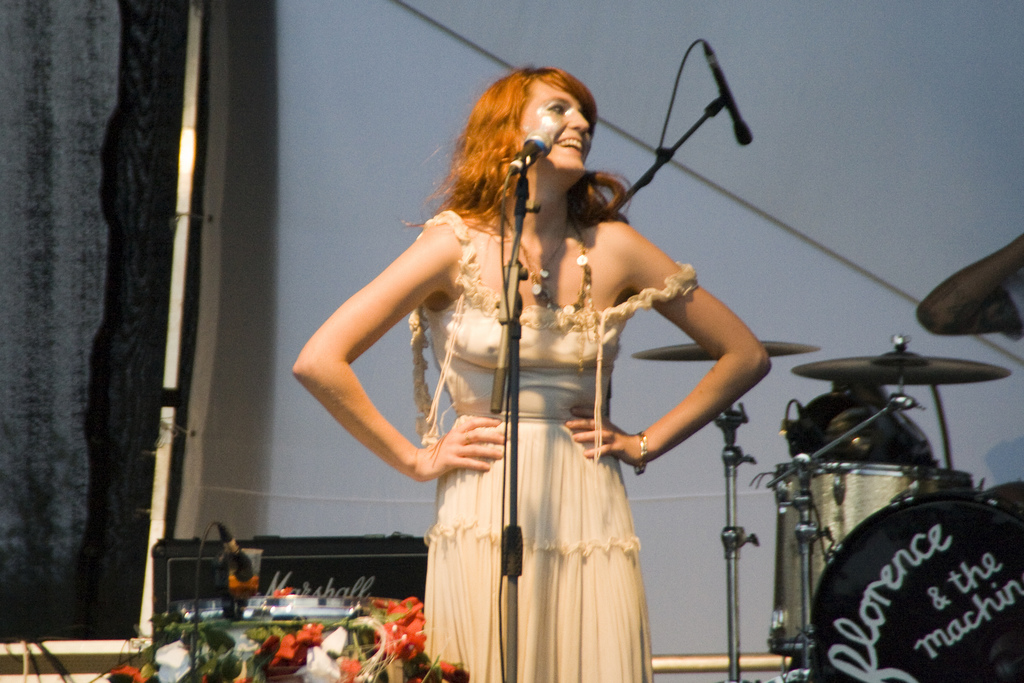 Flo and her band hit Hertfordshire in 2008 – a whole year before she dropped her seminal debut album ‘Lungs’ to critical acclaim.

Since then Florence has enjoyed a glittering career that has included 3 Mercury Prize shortlisted albums, several BRIT and NME awards and the small matter of headlining Glastonbury in 2016. As one of the most decorated and influential artists of the 21st century, it’s fair to say that the Londoner has more than lived up to expectations.

St Albans favourite sons treated us to their dance infused indie way back in 2008 whilst touring their self-titled debut album. The singles taken from the album, including ‘Jump in the Pool’, ‘Paris’ and ’Skeleton Boy’, thrust the trio into indie stardom and earned them a Mercury Prize nomination a year later. 2011’s sophomore effort ‘Pala’ followed, along with numerous festival performances and world tours before the hugely infectious comeback album ‘Inflorescent’ was released last year. The boys celebrated by returning to Standon last July for a very special headline set.

London’s own Mumford and Sons treated Standon to a special set a few months before the release of their now iconic debut album ‘Sigh No More’ in 2009. The album claimed a Mercury Prize nomination (a common theme throughout this list) and peaked at number 2 in the UK albums chart. The band topped this with their follow up ‘Babel’, as it scooped the 2012 album of the year at the Grammys and clinched a UK number 1. A headline slot at Glastonbury followed, as did ANOTHER number 1 album with 2016’s ‘Wilder Mind’. Not bad, eh? 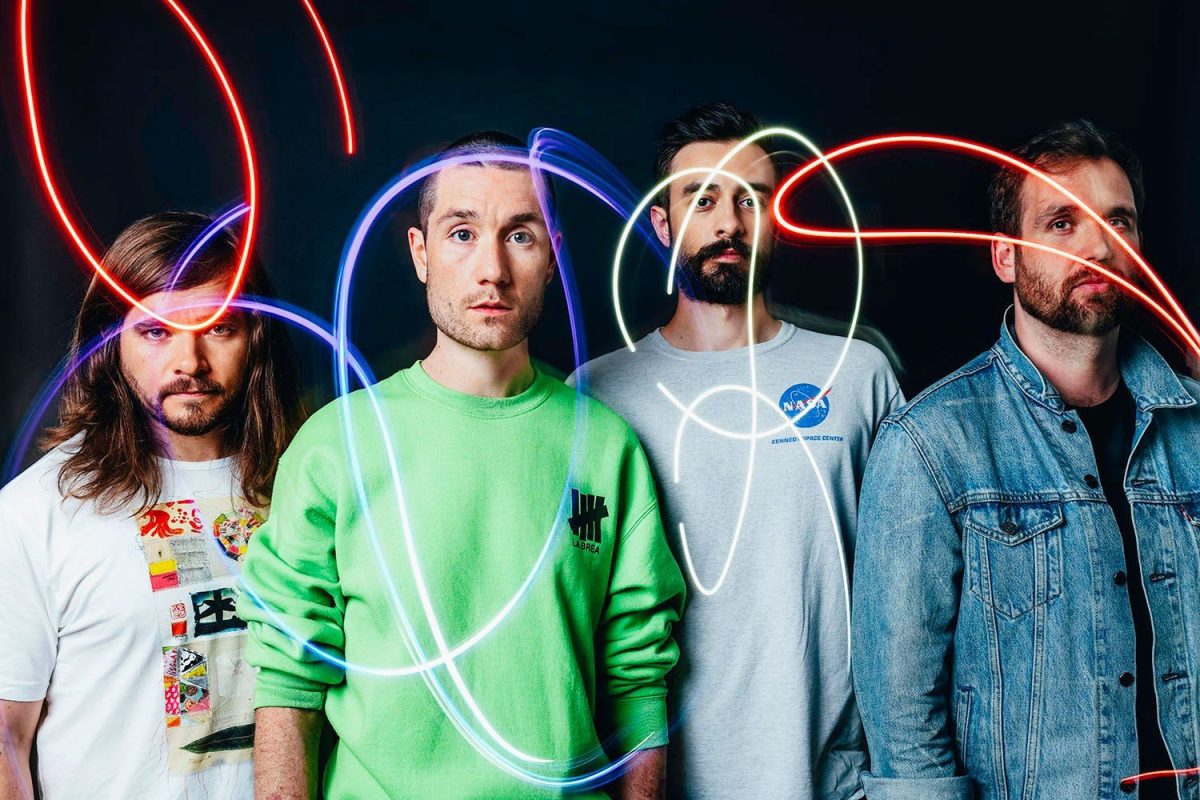 Bastille are veterans at Standon Calling, having completed their hat-trick of appearances in 2013. Their initial outings in 2010 and 2011 were relatively low key affairs when compared with their main stage performance in 2013, as their 3x Platinum, UK number 1 debut album ‘Bad Blood’ had been released a few months prior. 2 albums have followed since and the band have amassed over 9 million record sales worldwide. 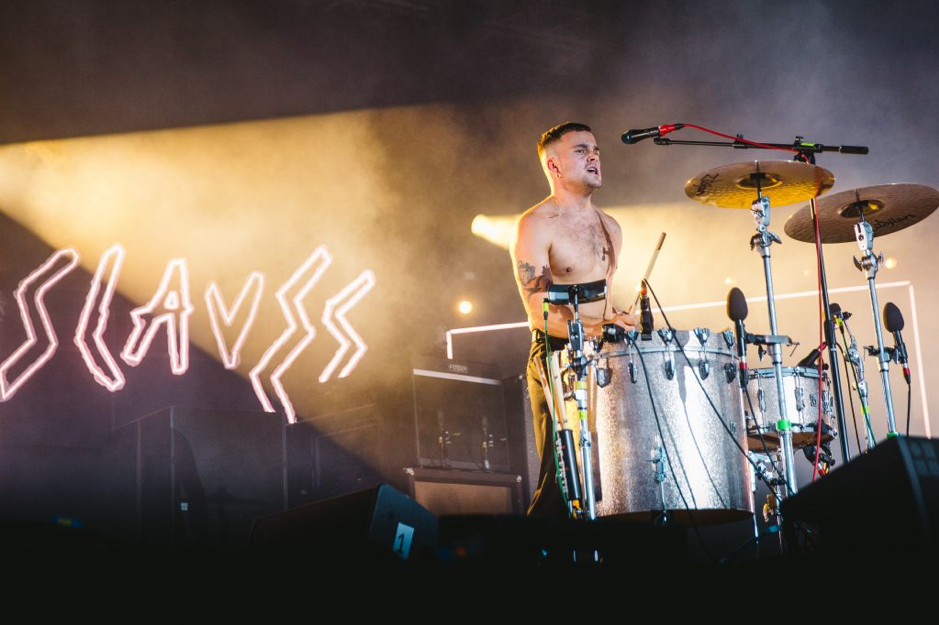 The duo have blessed Standon twice, once in 2015 and again in 2017. Their 2015 performance caught the band before they truly exploded; a few months after they released their now notorious debut ‘Are You Satisfied’. The album went on to pick up a Mercury Prize nomination and landed the Kent natives a place in the top 10 of the UK album chart. Slaves went on to release two more albums that cracked the UK top 10; 2016’s ‘Take Control’, produced by Beastie Boys legend Mike D and 2018’s ‘Acts of Fear and Love’. It’s fair to say that they succeeded in bringing punk music to the mainstream. 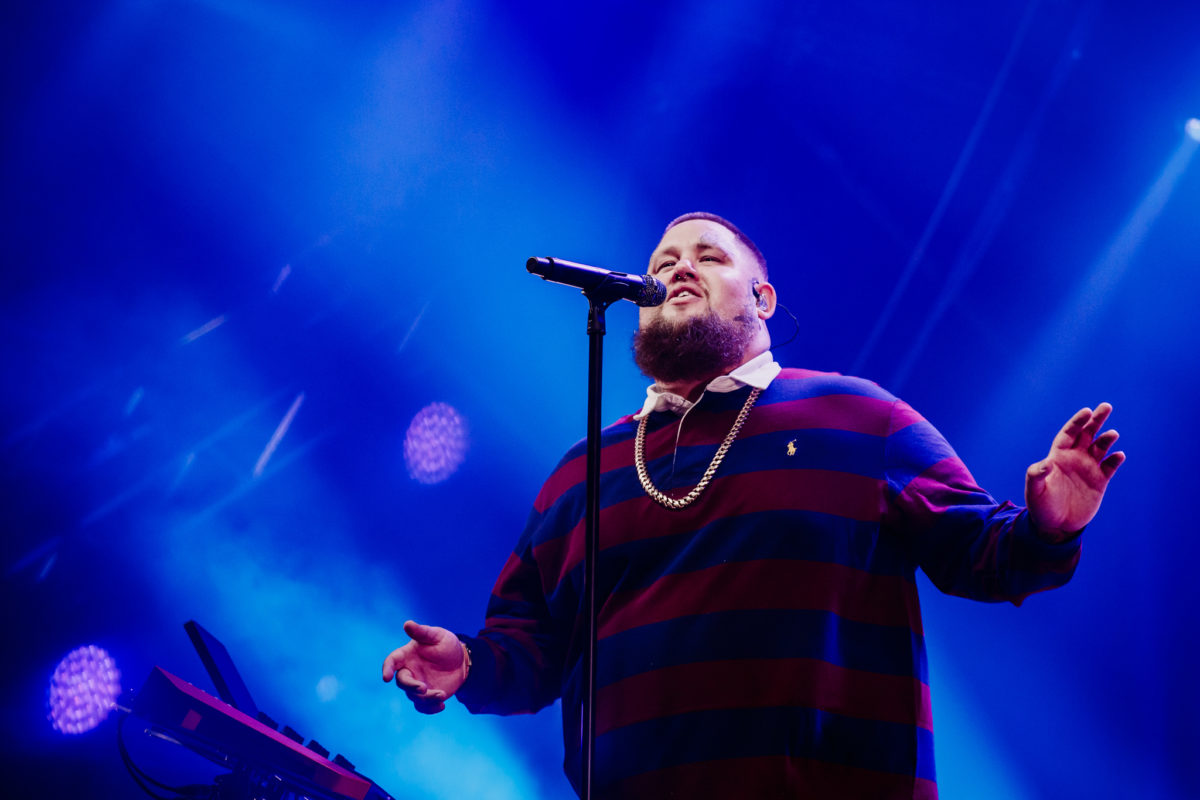 The singer/songwriter initially appeared at Standon in 2015; sharing the undercard with the likes of Roots Manuva, Slaves and Black Honey. Armed with a handful of songs from EP’s released from 2011-2015, Rag’n’Bone Man’s stock has risen exponentially since; culminating in a huge headline performance at last year’s bash. His debut album, 2017’s ‘Human’, was an enormous success, clinching the number 1 spot in several European countries before being certified 4x Platinum in the UK. It was enough to bag two BRIT awards in the same year.

The 3 piece pop outfit treated us to their ethereal and whimsical sounds during 2013’s festival; a few months prior to them releasing their UK number 2 debut album ‘If You Wait’. The landmark release drew comparisons to fellow Standon performer Florence and the Machine, as the band toured the world and bagged themselves an Ivor Novello award for ‘Strong’ in 2014. Follow up ‘Truth is a Beautiful Thing’ was released in 2017 and debuted at number 1 in the UK album charts – solidifying the bands status as pop royalty in Britain and beyond.

When the Scottish singer-songwriter released his debut EP on Spotify, he became the fastest ever unsigned artist to reach 25 million plays on the platform. While this is quite a feat, it may not come as such a surprise knowing that he’s played drums and guitar since he was 2, and has been singing in pubs since the age of 9. Lewis has come a long way since the pub days and he certainly brought the crowds when we welcomed him to the Main Stage at Standon Calling last year. He’s just scooped two well deserved Brits at the 2020 awards so there’s no stopping him! 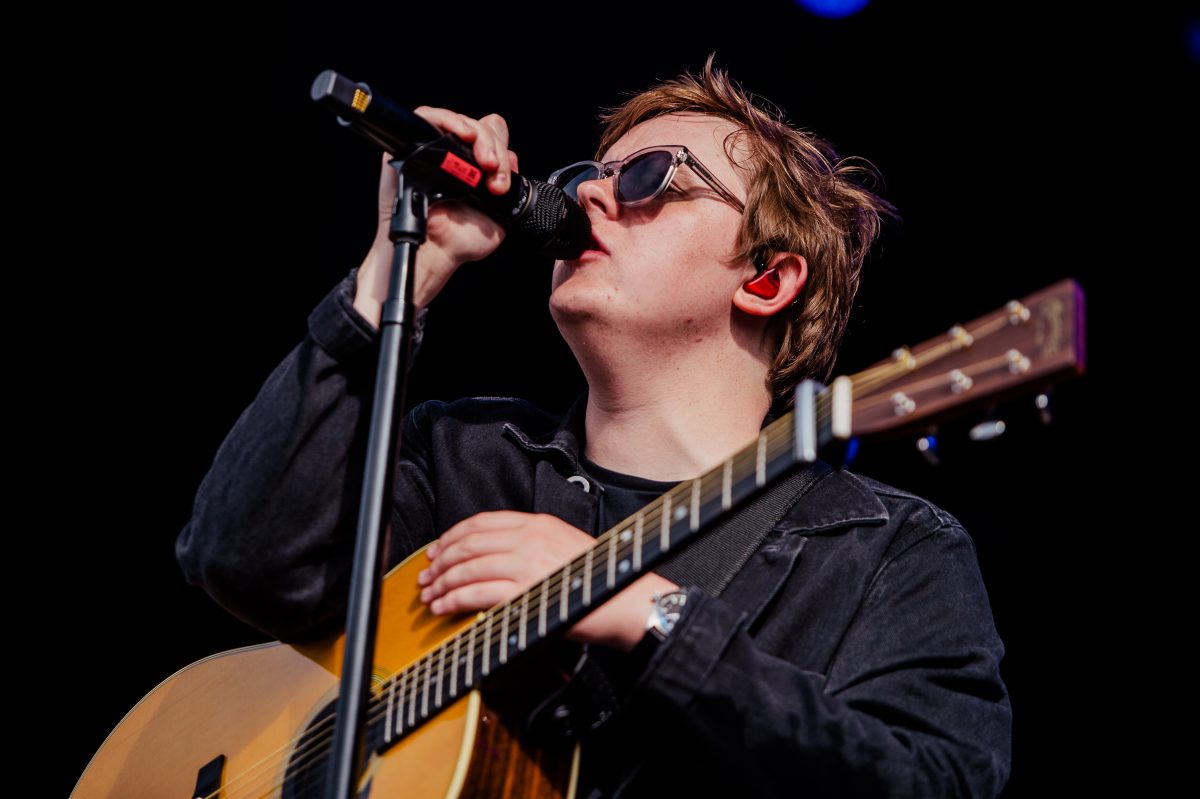 We first hosted British Rock band IDLES back in 2017, the same year their critically acclaimed debut album ‘Brutalism’ landed. We welcomed them and their electric energy back to our Laundry Meadows stage in 2019 where they were a weekend favourite (if you were there or have seen the videos, you’ll understand why). While they missed out on bagging the Brit award for ‘British Breakthrough Act’ last year, they did pick up the Kerrang! award for ‘Best British Breakthrough Act’ and also played to a ginormous crowd at Glastonbury. It seems like 2019 was quite the year for IDLES. 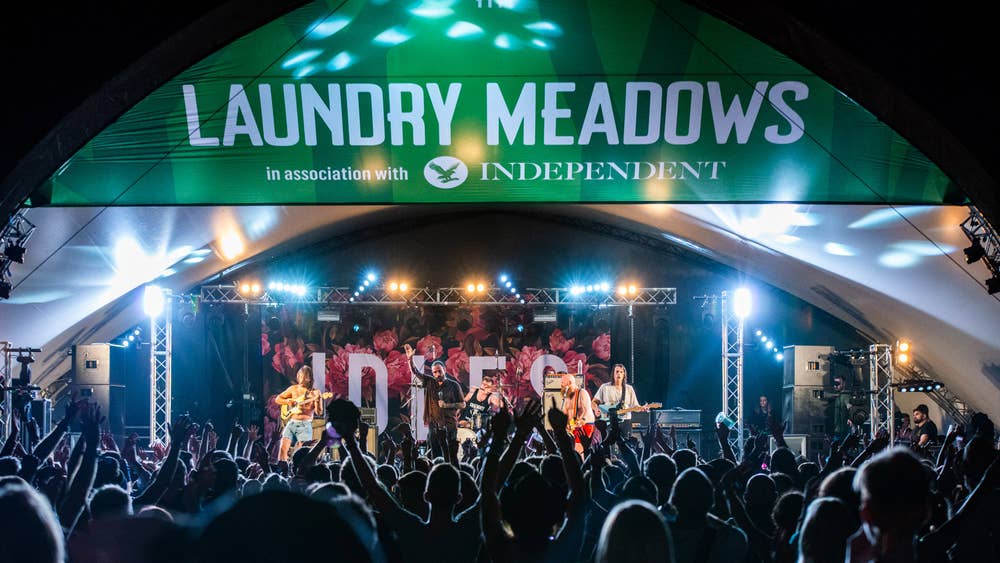 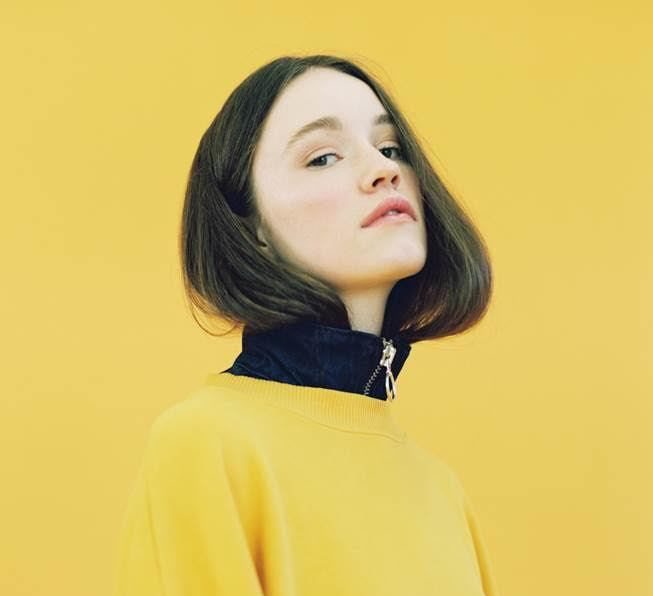 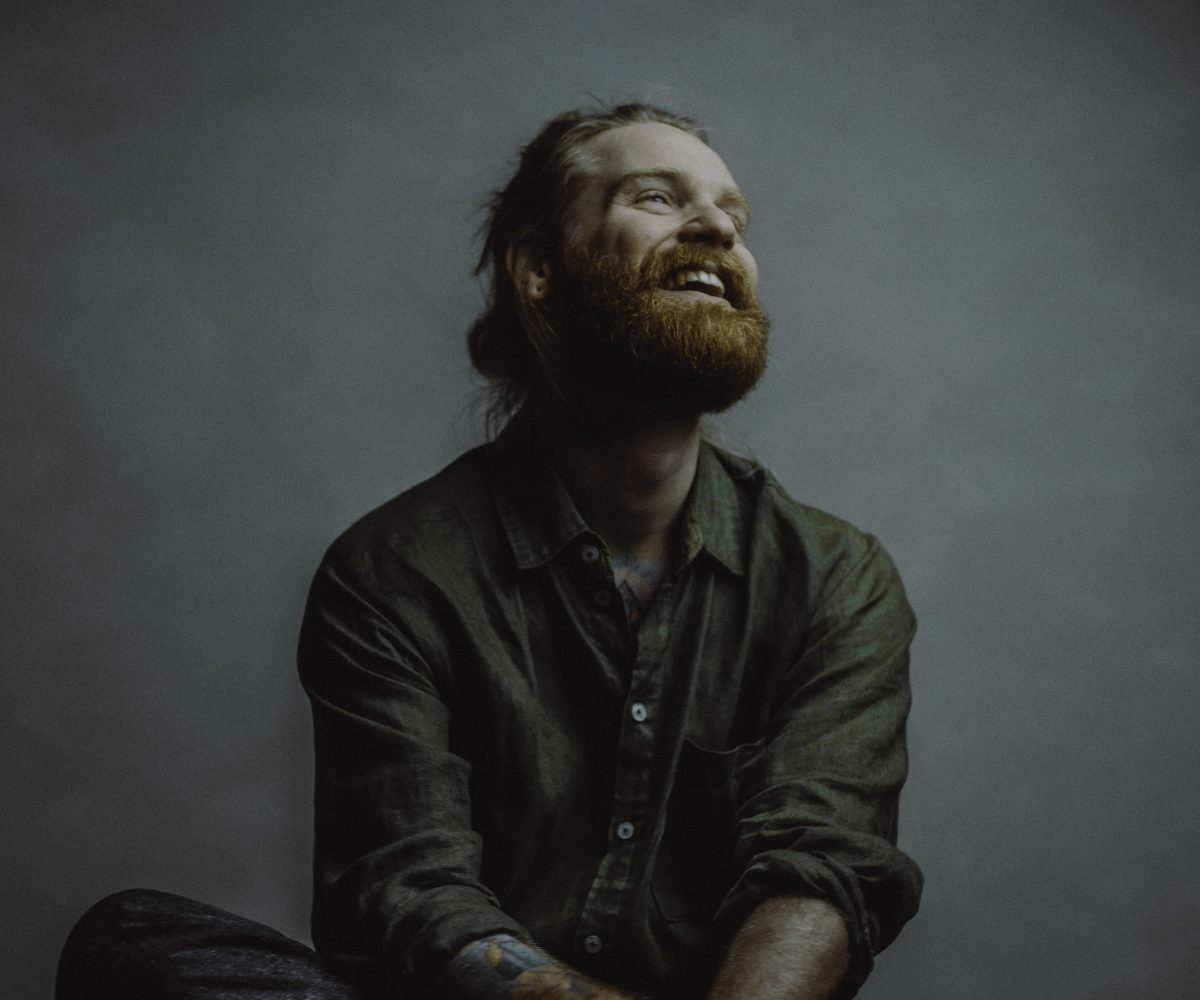